For an easy, crowd-pleasing look, shop at Spirit for a wide range of men's Halloween costumes. No hassle. No headache. Just partying, laughs and fun. Spirit carries all types of men’s costumes designed to fit any fellow that are also affordable! Think big this year while shopping our selection, which includes everything from superhero costumes, super scary looks, occupations and so much more. Know you’re hitting up a costume party but aren’t sure what to dress up as? Look right here for men’s Halloween costume ideas that are sure to be a hit. With brand new styles to classics like pirates, cowboys or clowns as well as your favorite pop culture characters, there’s something for everyone. Make everyone laugh with a funny costume that’ll have their sides hurting from guffawing so hard. Wanna freak everyone out? Check out all of our scary guys Halloween costumes that’ll make people scream. With so many options, Spirit’s costume ideas for men will have you the star of Halloween. 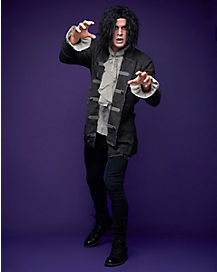 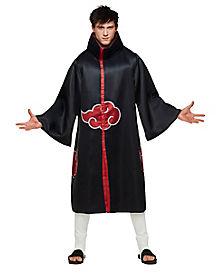 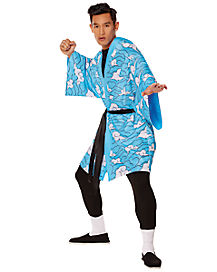 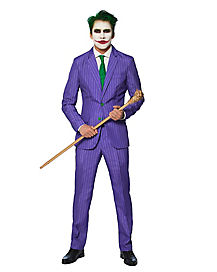 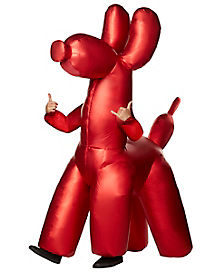 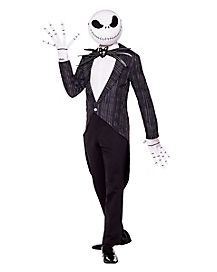 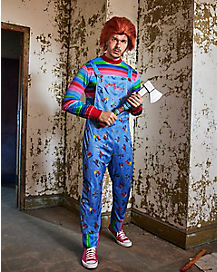 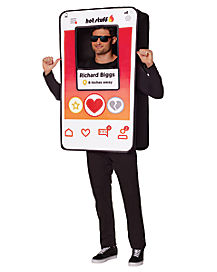 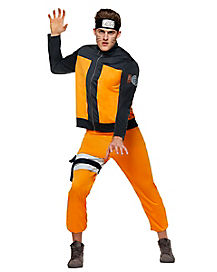 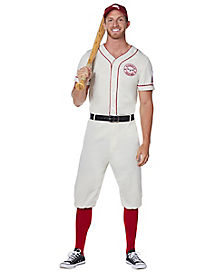 Online Only
Adult Jimmy Costume - A League of Their Own
$49.99 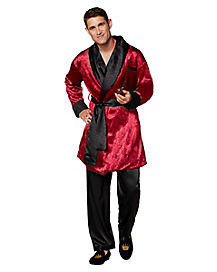 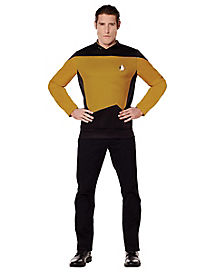 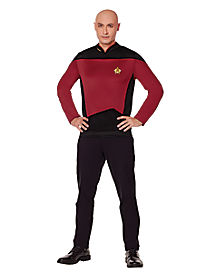 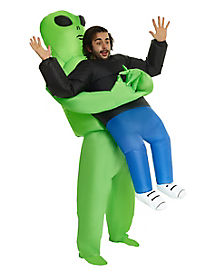 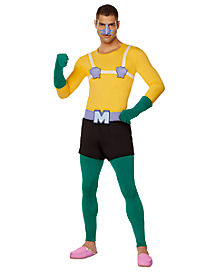 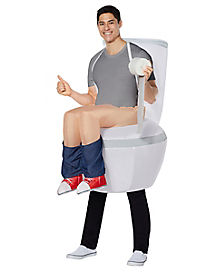 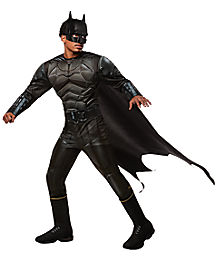 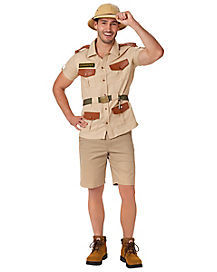 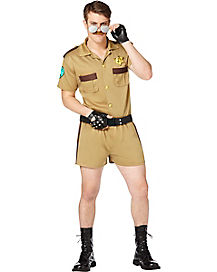 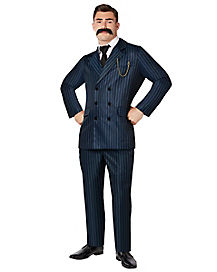 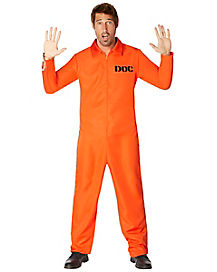 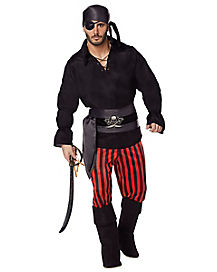 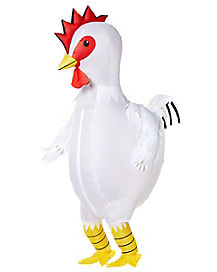 With Halloween quickly approaching, everyone’s on the hunt for the coolest costumes of 2022—and we’re excited to show off all of our awesome men’s costumes! From horror to gaming and everything in between, our wide selection of men’s Halloween costumes offers a little something for everyone. We have pop culture costumes like our Beetlejuice striped suit along with Marshmello, Dungeons and Dragons, The Boys, Avatar: The Last Airbender, Dodgeball and many more brand new styles for you. Into anime? Dress up in a Naruto or Bleach costume. Maybe you’re looking for cutting edge styles or want to harken back to the 1920’s in a white gangster suit complete with fedora. You’ll find men’s costumes for every taste right here.

And since heroes aren’t for everyone, we’ve got a selection of awesome men’s villain costumes that will have you taking over the world in no time. You can become one of the most powerful beings in the galaxy when you dress up as Thanos, and really give the Guardians a run for their money. From turning into your favorite Power Ranger to showing off your ninja skills as a Teenage Mutant Ninja Turtle, you’ll feel confident and absolutely super knowing that you’ve got one of the best superhero costumes of 2022 from Spirit Halloween.

If you’re a fan of making all of your friends scream, then you’re going to love our selection of men’s scary clown costumes! Spirit has the scariest clown costumes of 2022, from Pennywise to Twisty the Clown and everything in between. And as if clowns weren’t horrifying enough, some of these costumes feature splattered, blood-like detail and torn patterns. Of course, it’s not real blood…but no one’s going to want to get close enough to find out!

Whether you want to be a crewman, second in command, or the captain himself, you can become the pirate you’ve always wanted to. So if you’re looking for the best men’s pirate costume ideas of 2022, then you’ve found the X that marks the spot. So what are you waiting for?! The sea is calling, the treasure is buried, and adventure awaits those who are brave enough to board ship. Set sail in style when you shop men’s pirate costumes at Spirit Halloween!

It’s hard to beat the classics, and the same goes for classic Halloween costumes. Who doesn’t love a classic skeleton or ghost costume, or even a werewolf or vampire? These classic costume ideas are a staple of everything that is Halloween, and they’re sure to be a hit at any Halloween party. So if you’re having difficulty picking out a Halloween costume for the next big party, consider going back to the basics, and you may just find the best men’s Halloween costume of 2022.

And even if you don’t want to be dress completely classic, you can add your own modern twist that makes your costume stand out in a crowd. Maybe you and your friends want to be decked out in Steampunk gear, or you want to be the most powerful wizard in the land. From storybook characters and monsters to skin suits and ninja costumes, our selection of men’s classic costumes for 2022 has a little bit of everything, so you’re bound to find something that’s perfect for you!

Get the job done right when you shop occupation costumes for men! If you’re looking for costume ideas for men, these are sure to fit the bill. Our guys’ 2022 styles feature all different fields of work, from a sheriff to a judge’s robe, astronauts and military generals to doctors and delivery men. Get ready for deliveries as a retro milkman. No matter how you want to work it, we’ve got plenty of occupational costumes for men, so you’ll be ready for any awesome costume party. You won’t need a resume to apply for any of these careers—and you’re only a few clicks away from being hired, so why not get your own occupational costume today?!