Terrify all the security guards in your life when you become your favorite animatronic in our Five Nights at Freddy's costumes! If you’re the star of the show, then a Freddy costume or Freddy mask is perfect for you. Just warn everyone to keep the power on, or else no one’s sure what might happen. We also have a Foxy costume featuring sharp teeth and all, so make sure to hide behind the current in Pirate Cove and everyone will be shocked when you attack. You can even join the band in a Chica costume or Bonnie costume made for men and boys. If you don't want a full on costume, check out our FNAF shirts, masks, glasses, socks and more! Because no matter how you want to show off your favorite horror game, you’re sure to do it in style when you shop Five Nights at Freddy’s right here at Spirit Halloween! 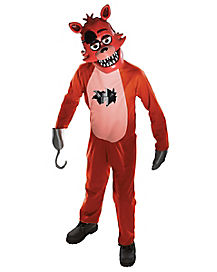 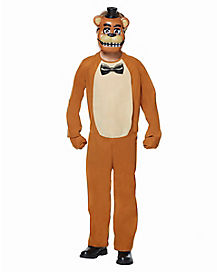 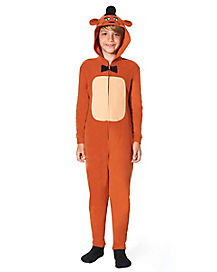 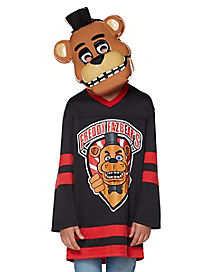 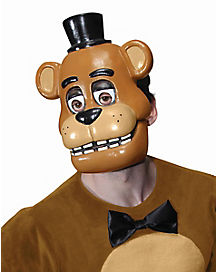 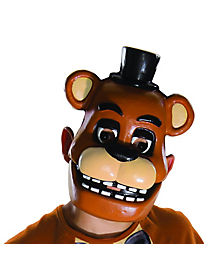 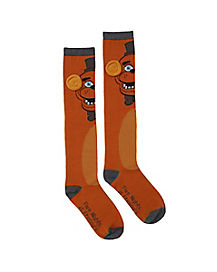 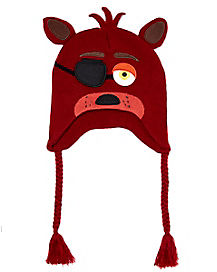 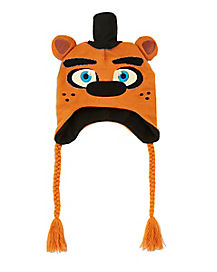 Looking for some awesome Halloween costumes, or maybe even scary costumes that'll make all of your friends jump? Get your creep on with one of your favorite horror games when you shop Five Nights at Freddy’s costumes at Spirit Halloween! You don’t have to lurk in a pizzeria in the middle of the night to be as scary as your favorite animatronics when you get a Freddy, Bonnie, Chica, or Foxy costume from right here at Spirit! These horrifying characters have been scaring gamers for quite a few years now…but don’t worry. These awesome (and kind of scary) costumes won’t be going anywhere any time soon…unless they sell out!

And the best part is that these costumes aren’t just for Halloween! You can get ready for the next big convention by rocking a Five Nights at Freddy’s cosplay that will have everyone’s heads turning. Or, if you want a cozy night in, then grab a Freddy pajama costume and get ready to cuddle up for a night of horror films and games with all of your friends! No matter how you want to show off your Five Nights at Freddy’s style, Spirit can be your one-stop shop for FNAF costumes, accessories, and more! So don’t wait for the night security guard to be on duty; grab your Five Night’s at Freddy’s Halloween costumes now!