TV, Movies & Gaming
Clear All
Filter Items
By Size
By Price
By Color
Clear All

Everybody stay calm! We have The Office Costumes right here at Spirit Halloween! If you love Michael Scott, Dwight Scrute, and all the other associates at Dunder Mifflin, you’ll love our officially licensed The Office Halloween costumes, drinkware, and accessories! Your fandom will be sure to shine through, and you and your friends will be quoting all of your favorite moments all night long. Find your fellow binge-watchers, and get ready for the greatest Halloween yet. Believe us, you’ll love you’re the Office costume so much you’ll be saying, “the only thing that could make this day better is ice cream.” Shop our amazing Halloween costumes now and find your perfect look! 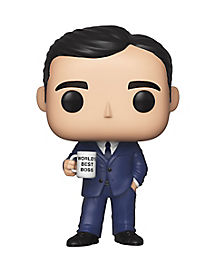 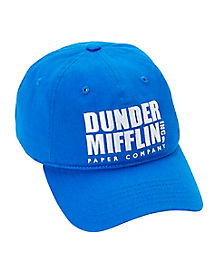 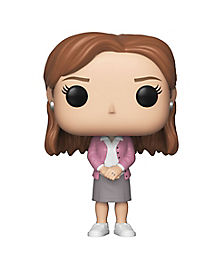 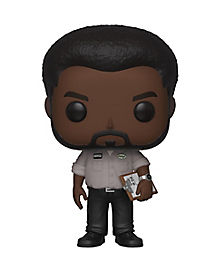 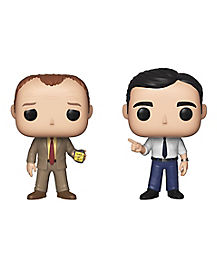 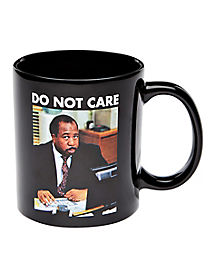 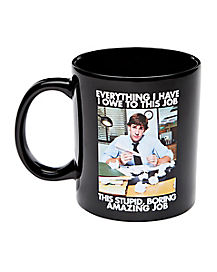 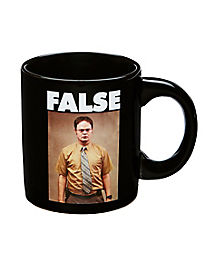 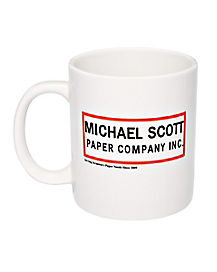 “An office is a place where dreams come true.” You’ll make all of your television dreams come true when you dress up in an officially licensed The Office Halloween costume this Halloween! Pick your favorite character and embody them to the fullest. We know you’ve been binge-watching this show for YEARS, so you’ll nail the character development INSTANTLY. With The Office costumes for adults, and officially licensed accessories and drinkware, you’ll become the biggest fan. From Jim Halpert costumes and Dwight Schrute costumes to iconic Michael Scott costumes, we've got them all!

Need a couple’s costume? Show off your undying love as TV’s most famous couple Jim & Pam, or pair up with your best friend and show off Michael Scott and Dwight Schrute’s love-hate relationship! Have more than two friends? Not a problem. Create the entire cast by assigning roles to your friends and re-creating the greatest TV to ever exist!