What kind of mischief will you get into on Halloween? Go from villain to hero in the blink of an eye when you decide to wear Despicable Me costumes. Save the day when you dress as Gru, or just be cute as the adorable Agnes. More importantly, be ready to help out with anything at any moment when you wear a fun Minion costume! From evil, purple minions to the normal and well-behaved, yellow minions, Spirit has it all. Whether you're a Dave, or a Jorge, there is most certainly an adult Minion costume for you! Or, if Minion Halloween costumes are a bit too much, you can show off your Despicable Me-inspired style any day of the year with a simple Minion outfit! No matter what you're looking for, shopping at Spirit definitely won't be a despicable time! 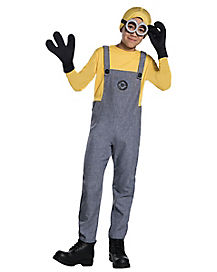 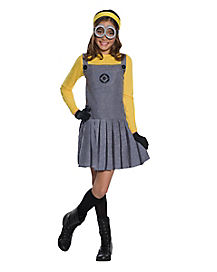 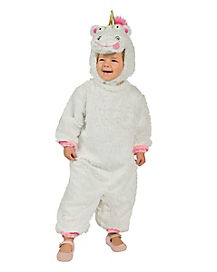 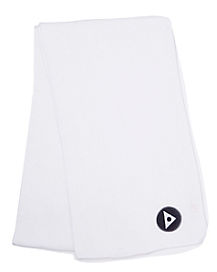 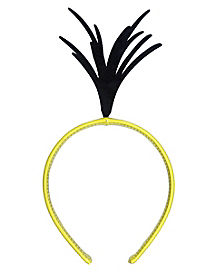 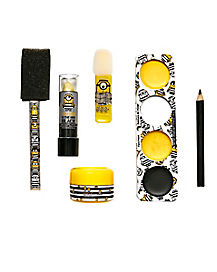 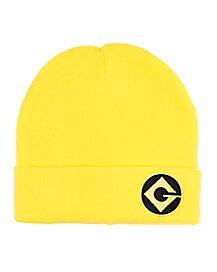 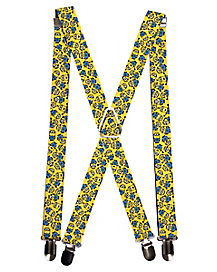 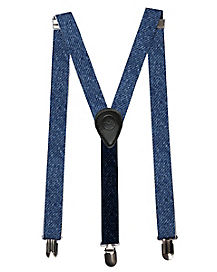 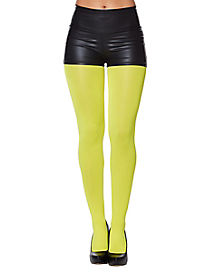 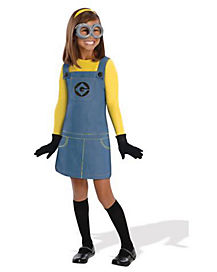 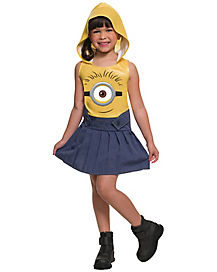 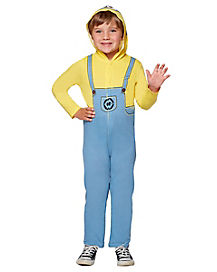 Online Only
Toddler Minions One Piece - Despicable Me
$24.99 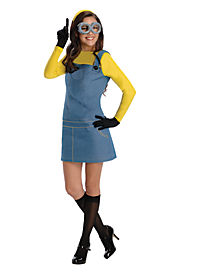 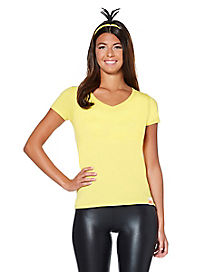 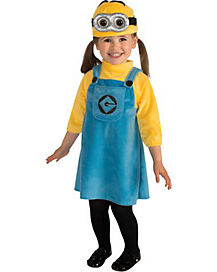 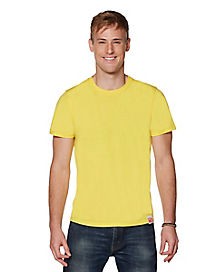 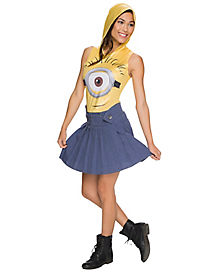 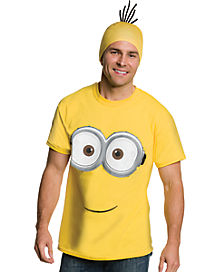 Online Only
Shirt and Hat Minions Costume - Despicable Me
$32.99 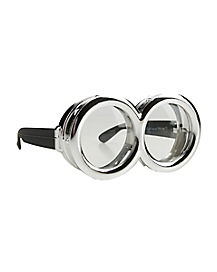 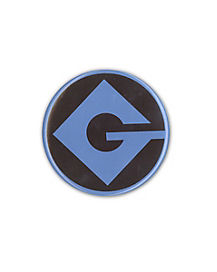 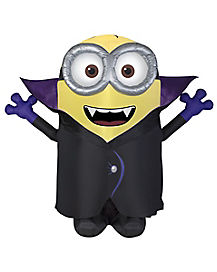 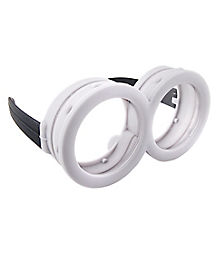 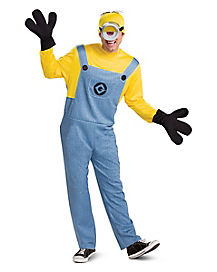 Hey, gorl. Spirit Halloween has the best Minion Halloween costumes all in one place so you never have to go looking anywhere else. Minions come in all ages, shapes, and sizes. From toddlers to adults and anyone in between, Spirit has Minion Halloween costumes for all! Dave, Jorge, and Stuart have always been the three most popular Minions, but since Despicable Me 2, evil Minion costumes or purple minion costumes have been incredibly popular! To really give everyone the full effect of your Despicable Me costume, make sure someone walks around in a Balthazar Bratt Halloween costume and someone else in a Gru costume. If you want to take a step further, you can even dress your tiny one in a “IT’S SO FLUFFY!!!” toddler Halloween costume (or a unicorn costume to be more specific).

Our official adult Minion costumes let you dress up as your faves from Despicable me. These officially licensed looks range from an inflatable Minion to Jerry or Dave, or even an easy costume like a Minions shirt and hat. Whichever one you choose, you’ll get applause from everyone who sees you.

Ladies, you never outgrow your love of these adorable characters from Despicable Me. You can dress up in a Minion dress with Gru’s symbol on the front, plus eye goggles, a headband, gloves and socks. Look like you’ve stepped straight out of your favorite movie when you put on one of these adorable women’s Minion costumes. We also have plus size Minions costumes for women that look totally picture perfect.

What about making your Minion costume even more exciting? For both kids and adults, inflatable Minion costumes are a surefire way to get the party started! Everyone will be shocked to see a life-size Minion when you walk into the Halloween party wearing one of these awesome inflatable costumes. You’ll easily be able to help Gru either take over or save the world in one of these bad boys!

These are part of our wide selection of movie costumes that the whole family will love.