Fight for free will against the Templars when you suit up in any of our Assassin’s Creed Costumes! Start off in Florence while wearing an Ezio costume that will have you ready for the Renaissance era. With the Assassins Creed hood on top of your head, everyone will be able to know which video game you favor. To avoid the Templars getting complete order and control, you must accept your fate as Dark Ezio or even dress in our new Evie Fyre and Jacob Frye costumes featuring top hat and other industrial age details. So get ready to use the Animus and get in touch with your ancestors this Halloween when you rock an Assassin’s Creed costume! We even have Edward’s sword and pistol as well as other weapons for characters like Connor and Arno right here at Spirit Halloween! 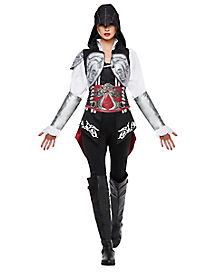 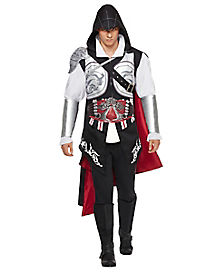 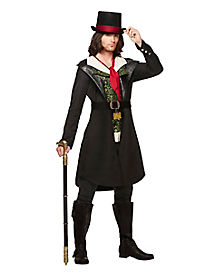 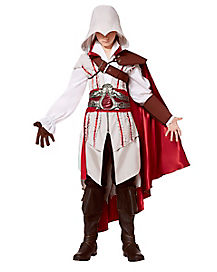 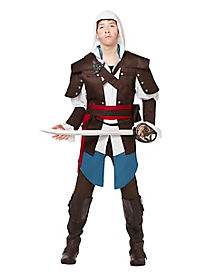 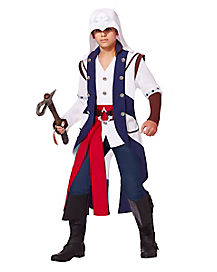 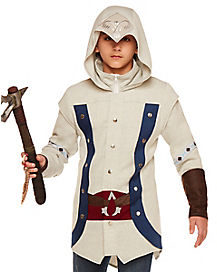 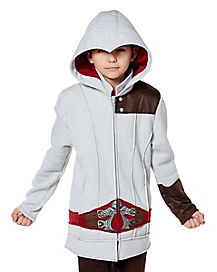 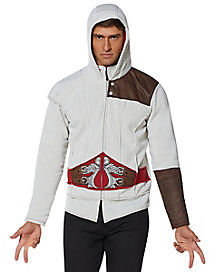 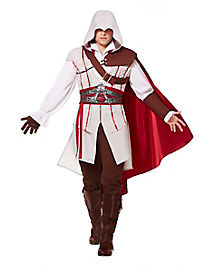 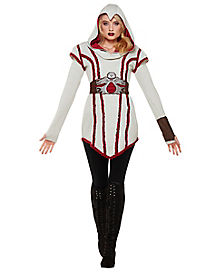 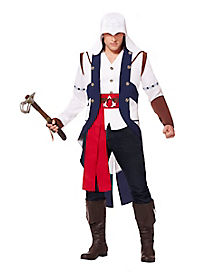 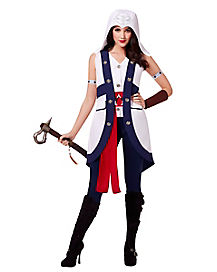 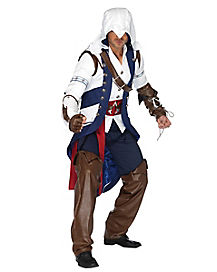 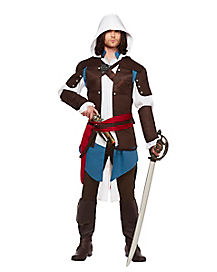 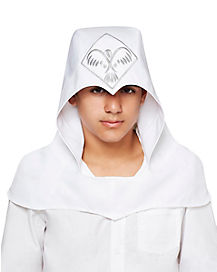 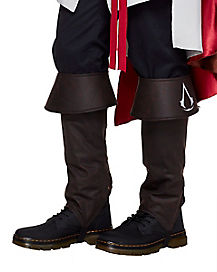 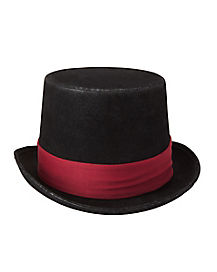 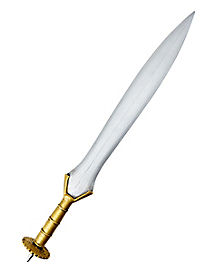 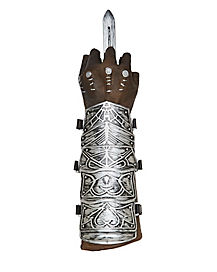 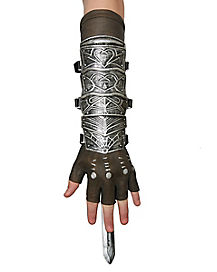 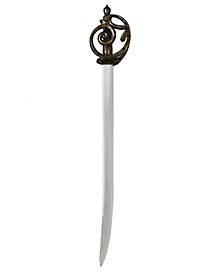 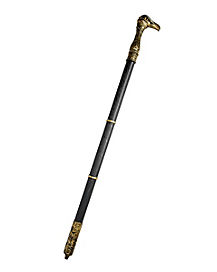 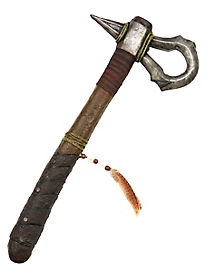 If you want to be ready to take on the Templars, then you better make sure you’ve got the look and skills of an assassin. Take your Halloween costume style to a whole new level when you dress up as your favorite assassin character from our selection of Assassin’s Creed costumes! You can be as skilled and deadly as the best of 'em, whether you want to roam the streets of Italy as Ezio, or fight in the war as Connor. And no matter which character you choose, you’ll be able to suit up with their signature weapon when you shop Assassin’s Creed accessories—because what would an assassin be without a weapon? Okay, they’d probably still be deadly, but still!

And if your younger video game fan wants to get in on the action as well, then they’ll be excited to rock any of our kid’s Assassin’s Creed costumes.  From teen’s sizes to kid’s, our selection of costumes lets the whole family become the ultimate group of assassins—we even have some women’s styles, as well! So whether you want to travel back in time as Ezio or Edward, or go a little more “modern” with Jacob and Evie Frye costumes, you can become the assassin of your dreams when you shop Assassin’s Creed costumes right here at Spirit Halloween. And make sure you check out all of our totally awesome video game costumes while you're here!