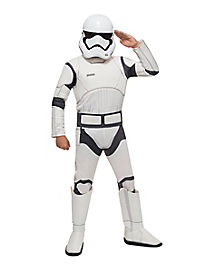 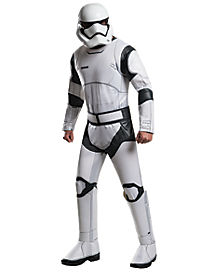 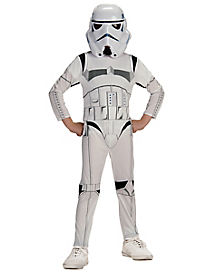 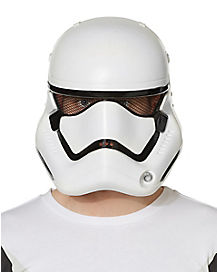 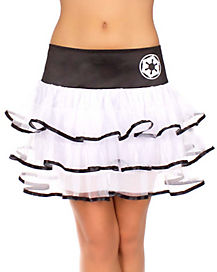 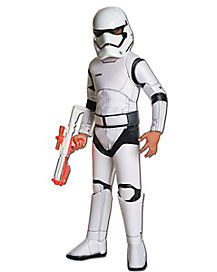 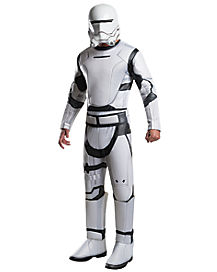 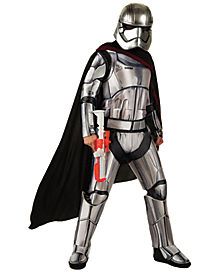 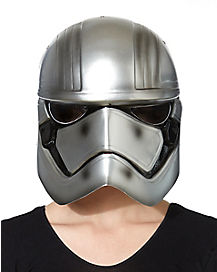 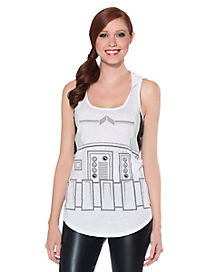 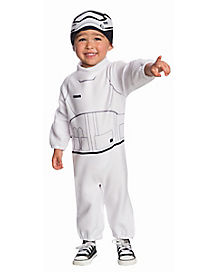 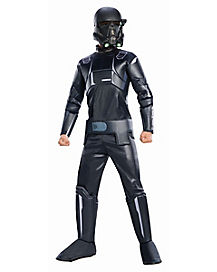 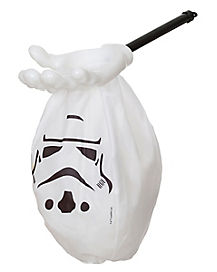 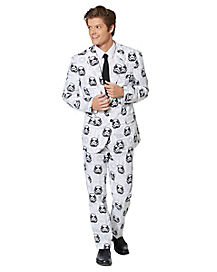 You’ll always be ready for battle with an officially licensed Star Wars Stormtrooper Halloween costume. March your way to every Halloween party and follow the ways of the dark side with Stormtrooper costumes for adults and kids. You’ll be sure to take over the costume contest and the galaxy with officially licensed costumes and accessories that will make your armored look unlike the rest. The Imperial March wouldn’t be the same without you, so join the army and get ready for an out-of-this-world Halloween experience! Grab a Star Wars Stormtrooper costume from Spirit Halloween now!