You won’t need help from Obi-Wan Kenobi when you shop Princess Lei costumes at Spirit Halloween. After all, he’s not your only hope to find the perfect Halloween costume. Show up to the party with a Jedi would while wearing an officially licensed Princess Leia Halloween costume. No matter which Lei you’re portraying in the Star Wars phenomenon, Spirit Halloween has only the best costumes for the fiercest warrior princess there is. Sure, you may fall in love with a certain pilot, but you certainly don’t need him. While you’re perfectly capable of holding your own, honor the Princess of Alderaan in style with an out-of-this-world Princess Lei costume. 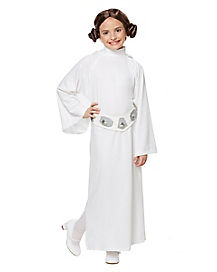 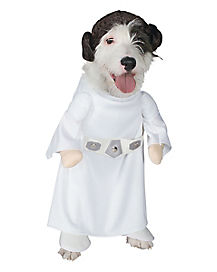 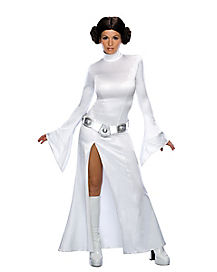 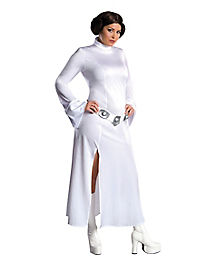 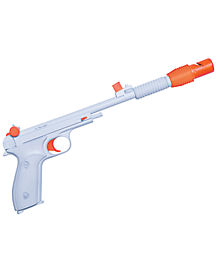 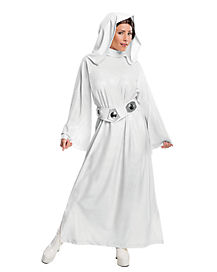 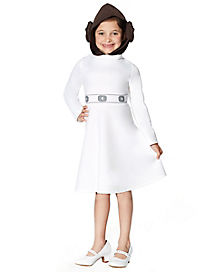 You won’t need to go to a galaxy far, far away to find the best Halloween costume of all time. Keep the empire safe and rule the galaxy in style in an officially licensed Star Wars Princess Leia costume. Attend the party on your own like a true, independent warrior princess or go along with your very own Jedi or other Star Wars’ favorites. In a Princess Leia costume for women, you may even feel confident enough to take down the Stormtroopers. We even have Princess Leia costumes for girls and other warrior princesses in training. With the help of officially licensed Princess Leia accessories, like her very own blaster, you’ll finally be ready to act as the greatest leader of the Rebel Alliance. So next time the pilot of the Millennium Falcon tells you that you look good, just say “I know.”