Find all of your favorite characters in figurine style when you shop our selection of Funko figures. You can accessorize your home with our Halloween killers such as Chucky, Jason Voorhees, or Freddy Krueger 5 Star figures. They’re the perfect for a party favor to give to all the guests at your Halloween party. You’re going to love seeing your favorite TV or movie character sitting on your desk or mantle, like a Minion pop figure from Despicable Me! Or, if you’re looking for Nightmare Before Christmas figures, then you’re going to love our Sally and Jack Skellington figures, or any of our new NBC characters! And if you really want to bring your new purchase with you, then get a figure key chain to accent your keys! No matter what character you’re looking for, you’ll find a great selection of Funko Pop, Vynl., Dorbz, and 5 Star figures right here at Spirit Halloween. 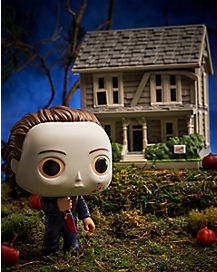 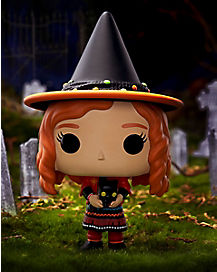 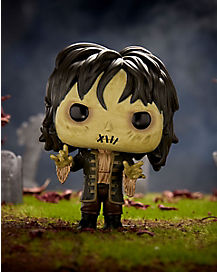 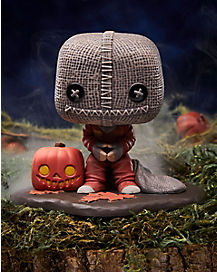 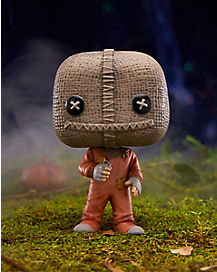 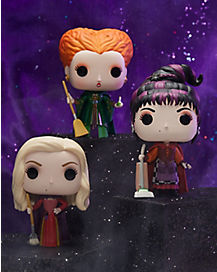 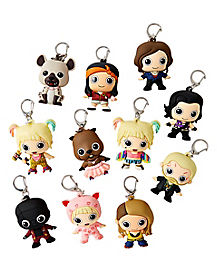 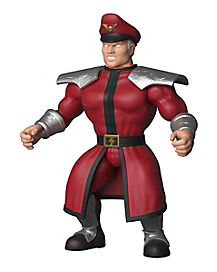 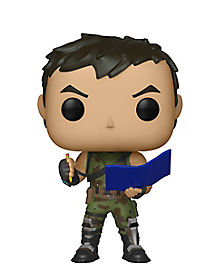 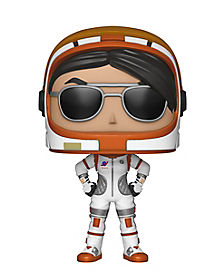 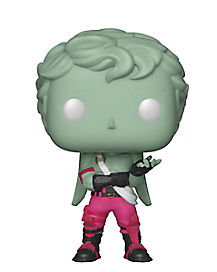 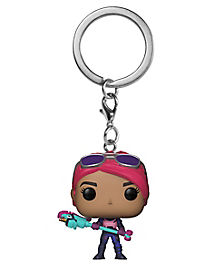 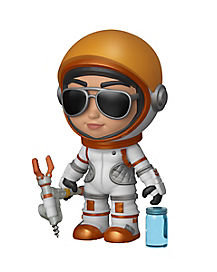 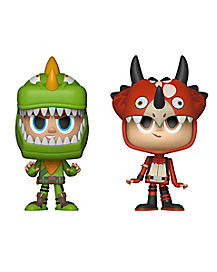 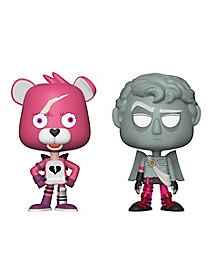 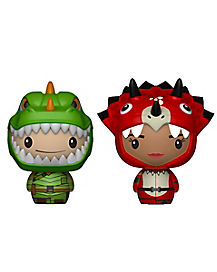 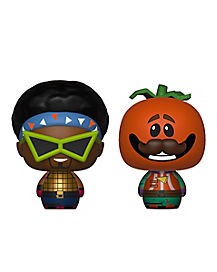 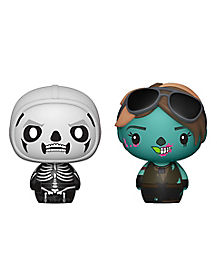 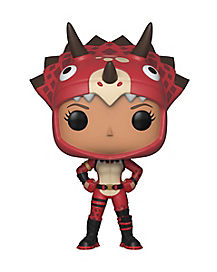 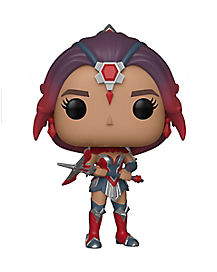 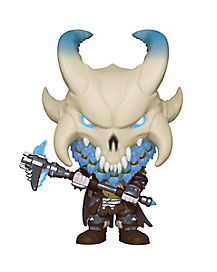 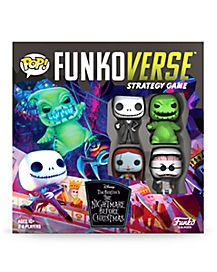 Online Only
The Nightmare Before Christmas Funkoverse Strategy Game
$39.99 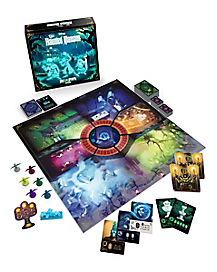 Online Only
The Haunted Mansion Call of the Spirits Board Game
$24.99
23
Viewing all 23 Products

Any Halloween fan will know that Spirit is so much more than simply just Halloween costumes and animatronics. We also offer a wide selection of decorations and collectibles that our fans can’t get enough of. But if you haven’t heard the news, then figure collectors and fans alike will be excited to know that Spirit offers an awesome selection of Funko figures! From 5 Star to Dorbz and Vynl., you’ll find that our collection of Funko figures ranges far beyond just the well-known Pop! figures. And if you want to know a little more about the characters we carry, continue reading below for a sneak peek into our collection.

Hocus Pocus Funko POP! Figures: It would seem like someone lit the Black Flame Candle…because the Sanderson sisters are back, and now you can collect all three of them! These bewitching beauties will look amazing on any shelf or table, and they’ll surely capture the hearts of Hocus Pocus fans everywhere. So whether you’re celebrating Halloween or keeping your favorite witches on display all year long, these Sanderson Sister Pop! figures are a great choice for any modern-day witch.

Harry Potter Funko 5 Star Figures: Accio collectibles! Grab your wands and books, because Harry Potter has arrived to Spirit Halloween! These fun 5 Star figures feature some of your favorite characters, including Harry, Ron, Hermione, Hagrid, and Dumbledore! Each of these fun collectibles includes matching accessories based on each character, making them great for displaying anywhere in your home. And no matter what Hogwarts house you’re sorted into, any witch or wizard can appreciate these magical Harry Potter Funko figures!

Stranger Things Dorbz: Mike, Dustin, Lucas, and Will have definitely been on quite a few adventures, from befriending Eleven to trying to defeat the Demogorgon. And with our new selection of Stranger Things Dorbz figures, your favorite characters are more adorable than ever! You’ll love adding these fun little figures to your Stranger Things collection just in time for Halloween.

Horror Funko Figures: That’s right, horror fans, we’ve especially updated our selection just for you! Any classic horror fan will be excited to know that we now carry Freddy Kreuger, Jason Voorhees, Pennywise, and Chucky Funko figures! These 5 Star figures are pretty adorable compared to their real-life counterparts, but don’t be fooled. They’re still depicting the dark and dangerous characters that you all know and love, which is why they’re great to display! These figures will make the perfect addition to any horror collection, and will surely become a must-have for horror fans everywhere.